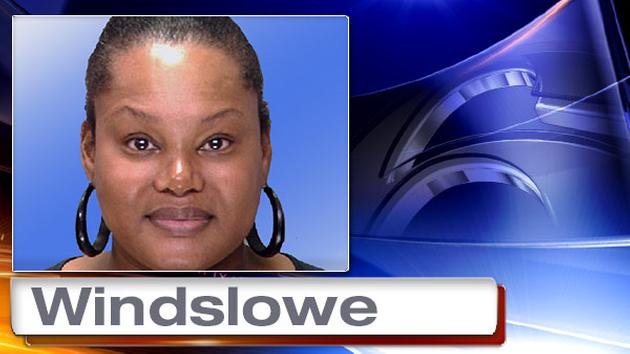 Padge-Victoria Windslowe, the so-called “Black Madam,” will spend 10 to 20 years in state prison for killing one woman and badly injuring another by giving them silicone butt injections, a Philadelphia judge decided Thursday.

The former Black Madam, who proclaimed herself “the Michelangelo of butt injections” at her trial, appeared demure as she addressed Judge Rose DeFino-Nastasi, telling her that she did not realize the silicone injections were dangerous. Read more. 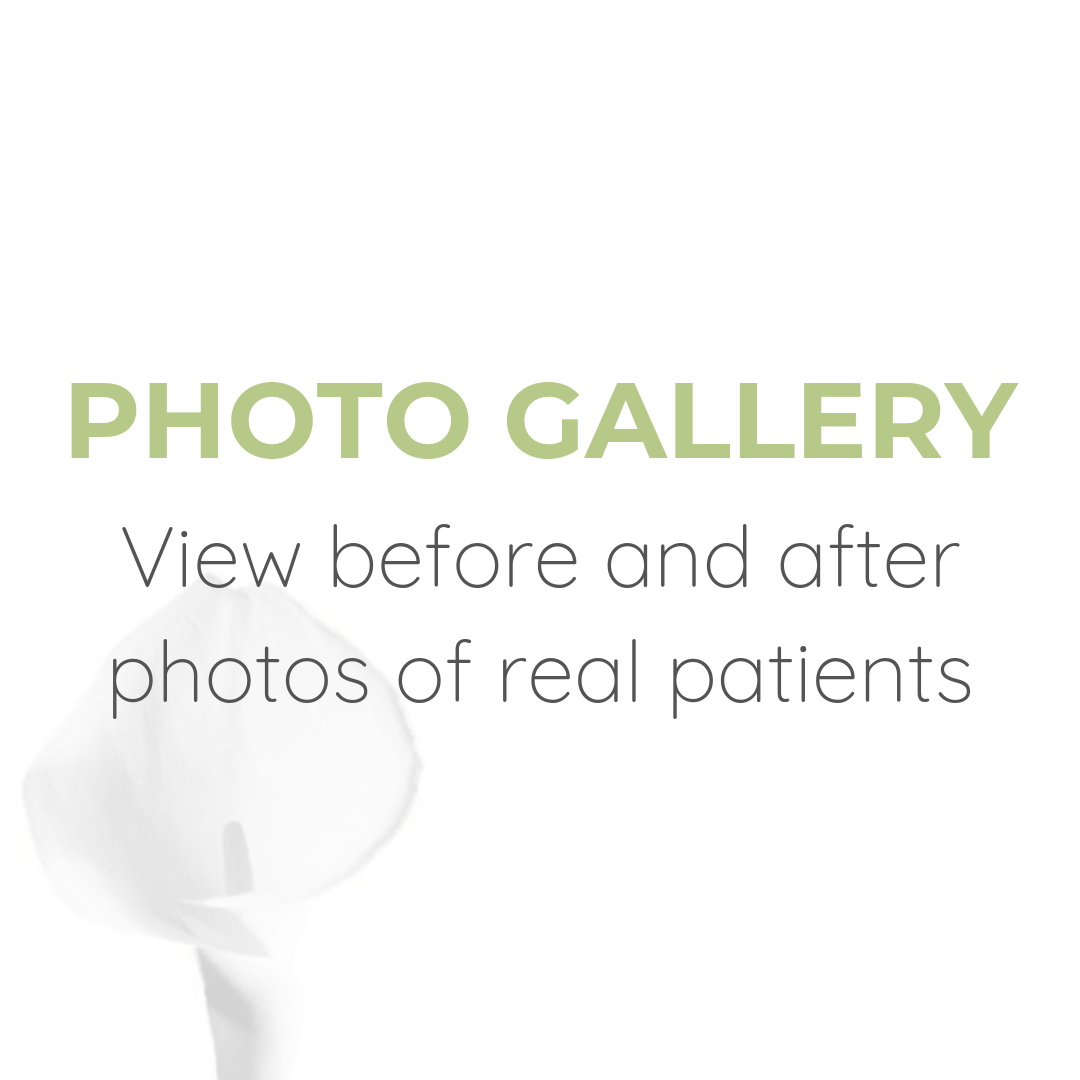